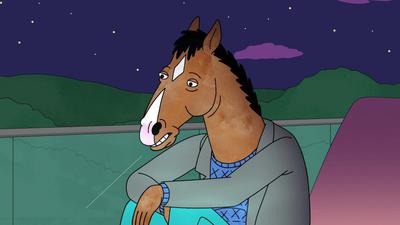 Since 2014, when Raphael Bob-Waksberg’s BoJack Horseman debuted as Netflix’s newest animated-original series, it has been an artistic anomaly. The show does not shy away from the heavy issues in life, portraying them through its washed-up protagonist, a ’90s sitcom-star BoJack Horseman voiced by Will Arnett. The difference between this animated series and others that delve into the topics of depression, alcohol dependency, and a slew of other real-life struggles, is that BoJack is an anthropomorphic horse navigating Hollywoo, the show’s vividly-colorful take on America’s entertainment capital where humans and animals live and love together.